This is the first year ever that a same alcohol-free brand is selected two years in-a-row to sublimate the delicate dishes of this fabulous banquet. PIERRE ZÉRO® Merlot and Chardonnay have been chosen to be served and displayed in the mythical « Blue Hall » during this splendid banquet. This selection shows how the alcohol-free […]

It is certainly one of the most magnificent event of the year, the Nobel Prize Award Ceremony and the majestic Nobel Banquet, taking place every December 10th, the day Alfred Nobel died, gathers more than 1 350 hosts around the King and Queen of Sweden, in the mythic « Blue Hall » of the Stockholm’s City Hall. This year again, Pierre Zéro, alcohol-free premium […] 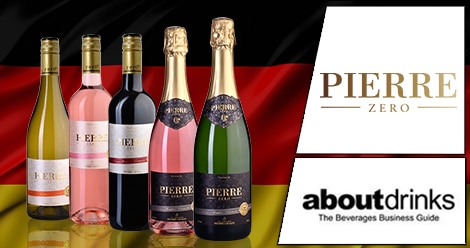 The demand for alcohol free wines and sparkling wines is higher than ever, whether it be for dinner in a restaurant or for a drinks party, celebration or other event. This young start up business is now organising alcohol-free evening events. Thanks to Pierre Zéro, hotels, restaurants and caterers can now offer their guests unrivaled […] 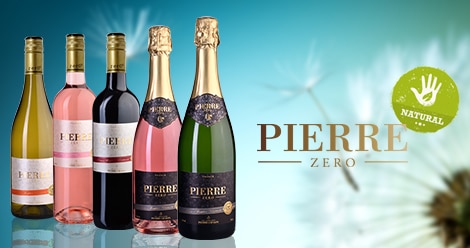 Non-alcoholic beverages: the dangers of methanol

As is the case with wines, alcohol-free beverages made from grapes require the use of a stabilization process in order to prevent the product from being altered. The majority of producers of alcohol-free beverages made from grapes have opted for cold sterilization. This process consists of adding dimethyldicarbonate (DMDC) to the product in order to […] 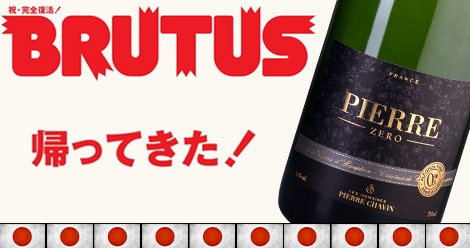 BRUTUS, a japonese magazine dedicated to the pop culture and life style is a popular bimensual which presents the latest trends. The first issue is dedicated to food. Four judges taste and give their opinion on different products, advising and helping japonese people to discover new flavors. Pierre Zéro sparkling blanc de blancs is the […] 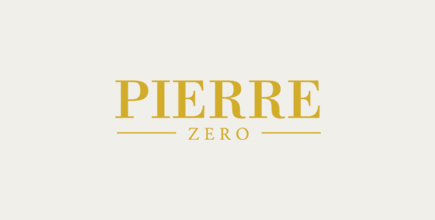 The Pierre Chavin alcohol-free range of wines was featured on a TV programme presented by Sophie Davant in ‘C’est Au Programme’ on France 2! This morning talk show covers all the latest trends in society, beauty, nutrition and cooking in France. On Tuesday 15 November, a programme presented by Christelle Ballestrero named ‘I drink alcohol-free wine’ introduced the Pierre Zéro range […] 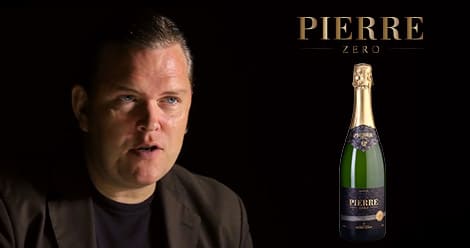 Andreas Larsson, world’s best sommelier in 2007 is the creative Head Sommelier in the Michelin-star PM & Vänner restaurant in Växjö in Sweden where he is native. This professional and passionate of wine makes the « Blindtasted » in a controlled environment. He comments its tasting in a room away from all distractions. The sommelier did the […]